Watch their single, 'Creation Cries Out'

Thank you! Your email has been received!
Oops! Something went wrong while submitting the form

BUY A DIGITAL DOWNLOAD OF THE 'LIVE AT SELAH' ALBUM NOW! 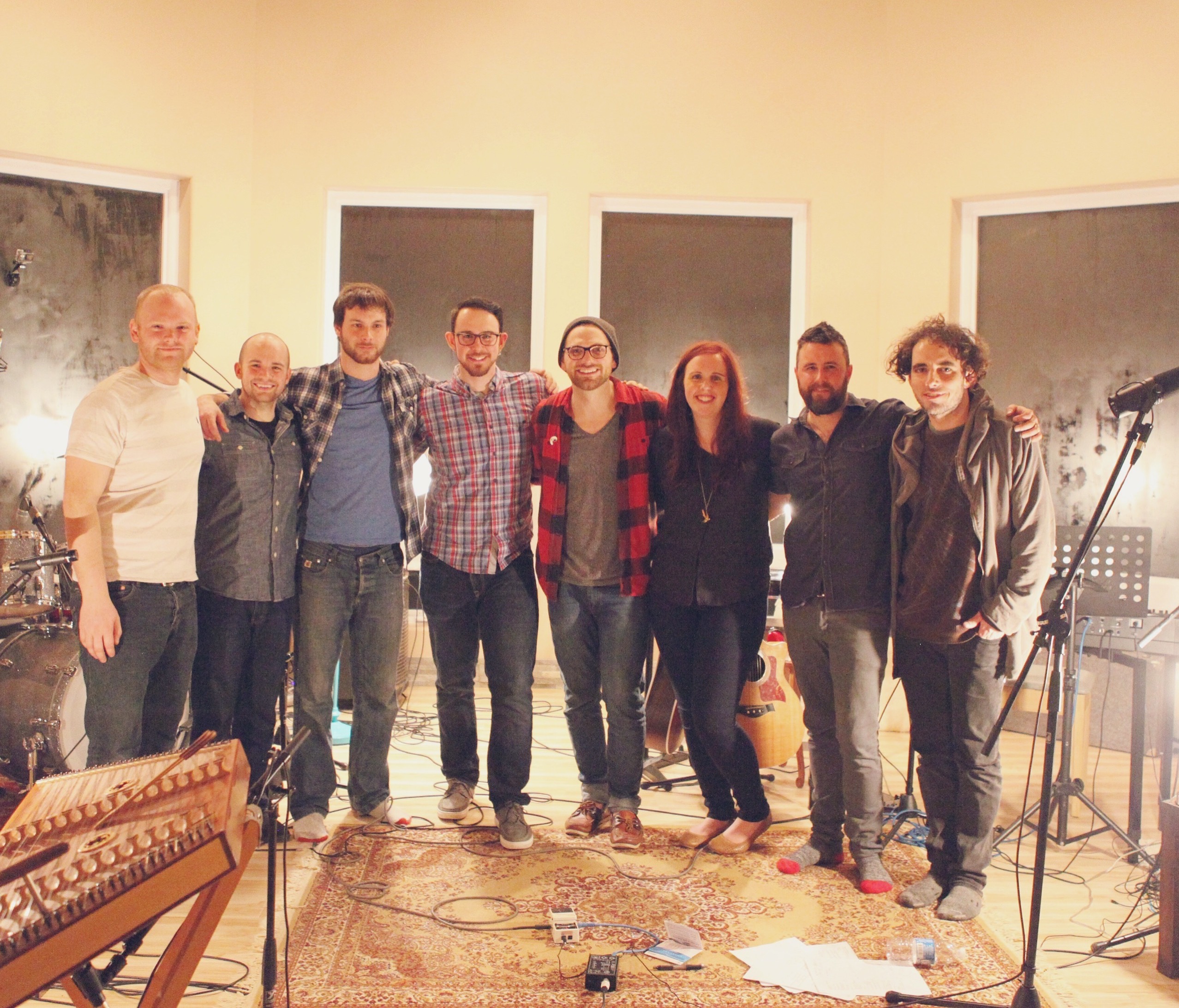 Based out of Cape Breton, Nova Scotia, RootsDeepDown is a Christian indie worship collective made up of multiple singers, songwriters, and instrumentalists. Not unlike Tennessee's United Pursuit or California's Bethel Music ensemble, RootsDeepDown seeks to deliver a passionate, organic take on modern worship music. The collective first assembled back in 2014 when a few of the founding members started leading worship together and asking Jesus to give them new songs that spoke to their local culture and sounded like Cape Breton.

In 2013 Joe Cook started recording a solo EP, The One We've Been Waiting For, which was nominated for an East Coast Music Award for Gospel Recording of the Year. While practicing for the album's launch party, Joe and the assembled backing band decided everything sounded much better with a few good friends playing along, so RootsDeepDown was born.

RootsDeepDown's first full-length album Awoke & Raised was released in December 2015 and in the following year won an East Coast Music Award for Gospel Recording of the Year. All of the music and lyrics on that album were written by Joe Cook and it was produced by Life Support's Rob Reid.

Propelled by the spirit of worship in their local church, Journey Cape Breton, RootsDeepDown recorded another full-length album in 2017 - this time recorded live-off-the-floor with 60 of their closest friends singing along. The album, Live At Selah, featured seven original worship songs written by collective members, Ethan & Chelsea Fenton. 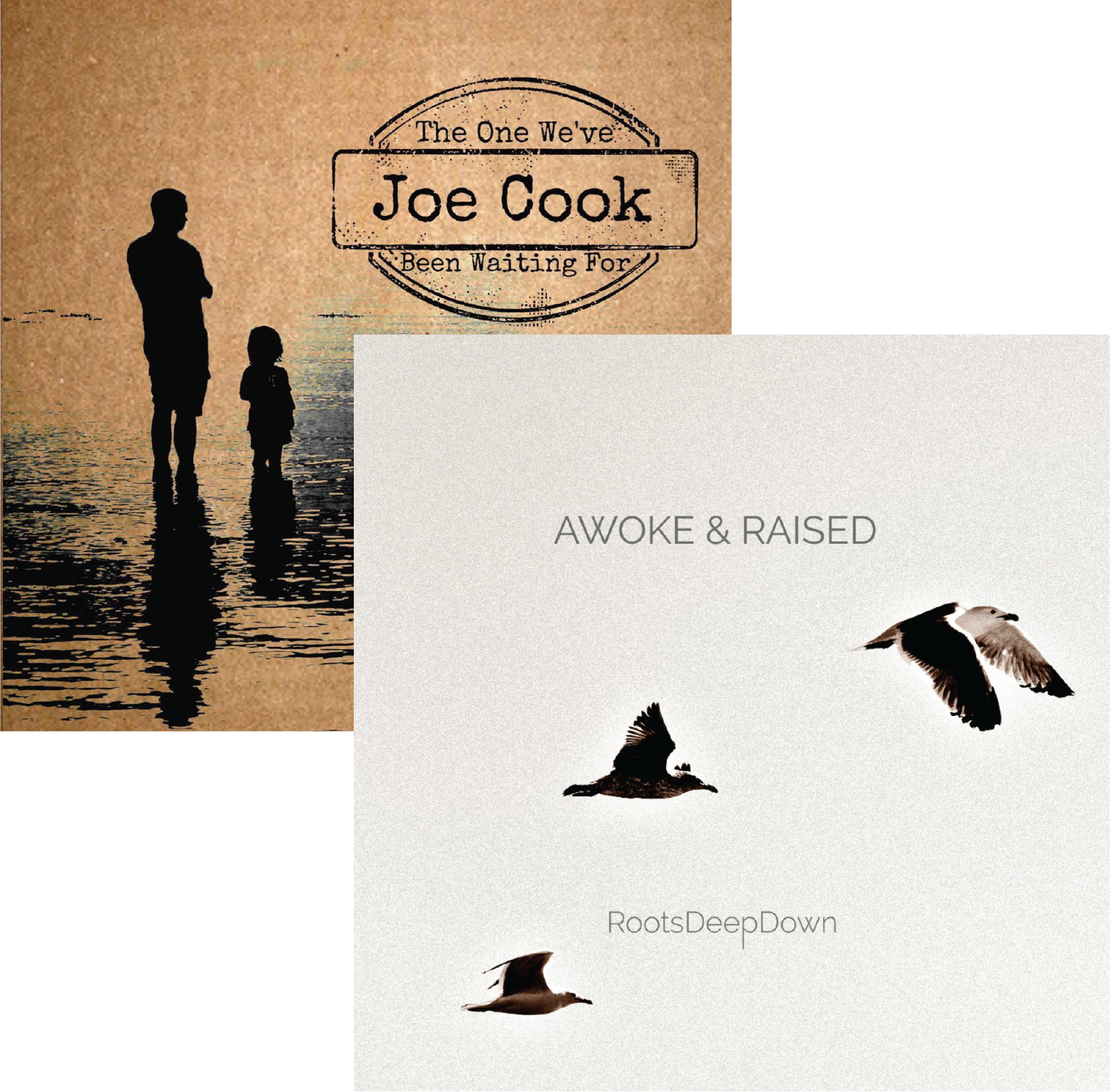 Share our songs with your
community, friends, and church

For bookings and other inquiries contact Ethan with Cageless Content:
‍
ETHAN FENTON
902.322.5617
ethan@cagelesscontent.com
‍
We'd love to hear from you.